A US man is facing felony wire fraud charges for the theft of digital currency from game developer Electronic Arts. According to an FBI indictment, Anthony Clark and his co-defendants are being charged with conspiracy to commit wire fraud for “stealing” in-game currency in multiplayer football game FIFA Ultimate Team for Xbox One, PS4 and PC. 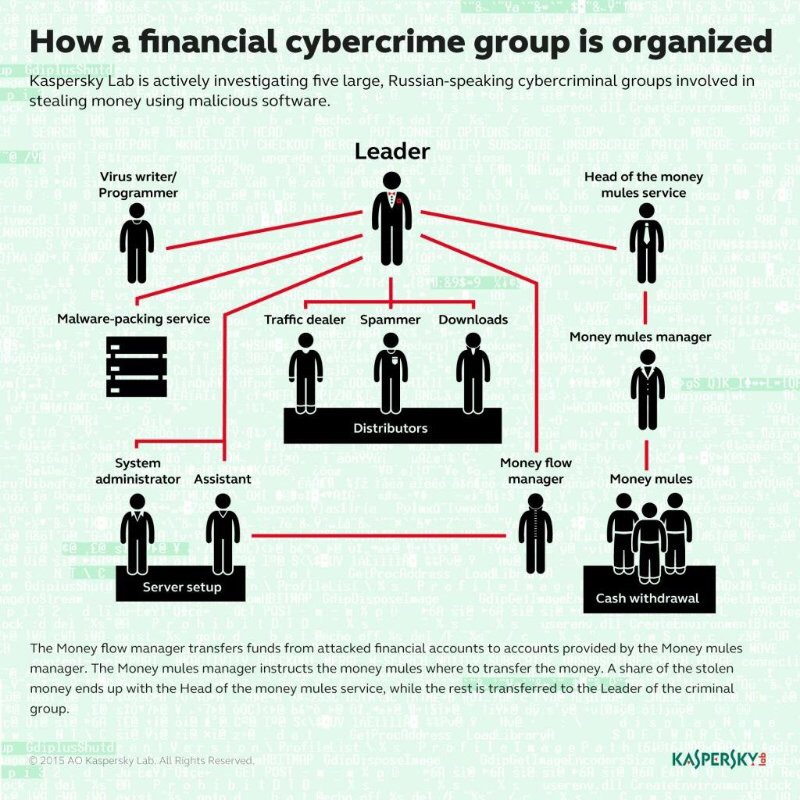